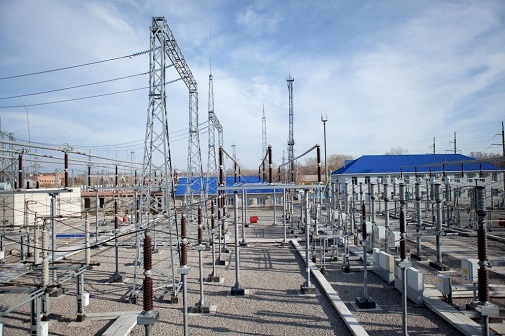 3 January 2022 Rosseti Allocated More Than 1 Billion Rubles for R&D in 2021 The Group's portfolio includes 88 research and development projects (R&D). The company's innovative development program for 2020-2024 is aimed at the transition to a highly automated power network of the new technological order with qualitatively new characteristics of reliability, efficiency, accessibility, manageability and customer focus.

8 December 2021 Annual Final Meeting with the Leading Scientific and Technical Partners of the Russian National Committee of CIGRE Took Place The meeting was presided by Andrey Murov, Chairman of RNC CIGRE, First Deputy Director General - Executive Director of PJSC Rosseti. The results of the work of the organization's Russian subdivision were summed up in 2021. Our country has retained its place in the top 10 states in terms of the number of members of the CIGRE National Committee. At the jubilee session dedicated to the 100th anniversary of the largest scientific and technical international association in the electric power industry, domestic experts presented a record number of reports.