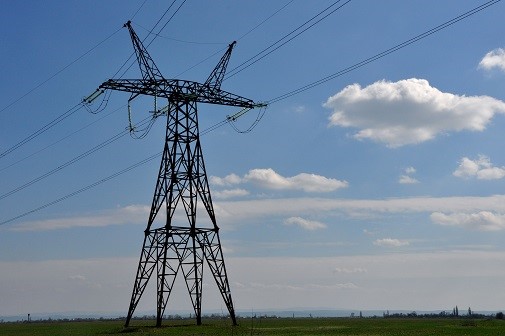 21 April 2021 Rosseti FGC UES starts building world's largest high temperature superconducting power transmission line The new energy line will connect the main power substations of the Central and Admiralty districts of Saint Petersburg, with more than 400 thousand inhabitants. The project is unrivaled in Russia as well as abroad by length: 2.5 km. With high temperature superconducting (HTSC) direct current cable line, it will transmit up to 50 MW of power at the medium voltage of 20 kV, minimize the losses, boost up reliability and quality of the energy supply.

21 April 2021 Rosseti FGC UES to funnel 1 bn rubles to upgrade Siberia's most powerful substation Rosseti FGC UES is upgrading the 500 kV Krasnoyarskaya substation. Its 500 kV switchyard circuit will be changed, modern switching equipment will be installed, and the operative DC scheme will be updated. Reliable functioning of this utility with 2403 MVA installed capacity is vital for the power supply of the city of Krasnoyarsk with more than one million inhabitants and one of the biggest aluminum factories in the world, as well as the reliable transit between the east and the central part of the Interconnected Energy System of Siberia. The completion of the work is planned for 2022.

14 April 2021 Rosseti FGC UES to install microprocessor-based protections at Kuzbass – Novosibirsk – Altai key energy transit Rosseti FGC UES (FGC UES, PJSC) has begun upgrading the relay protection at the key substations in Siberia: Altai 1150 kV, Barnaulskaya and Zarya 500 kV. Modern equipment will increase the reliability of power flows between the regions of Western Siberia and, consequently, power supply to consumers in the Novosibirsk Region, Kuzbass, and the Altai Territory with a total population of 7.8 million people. The amount of investments will be 182 mn rubles.